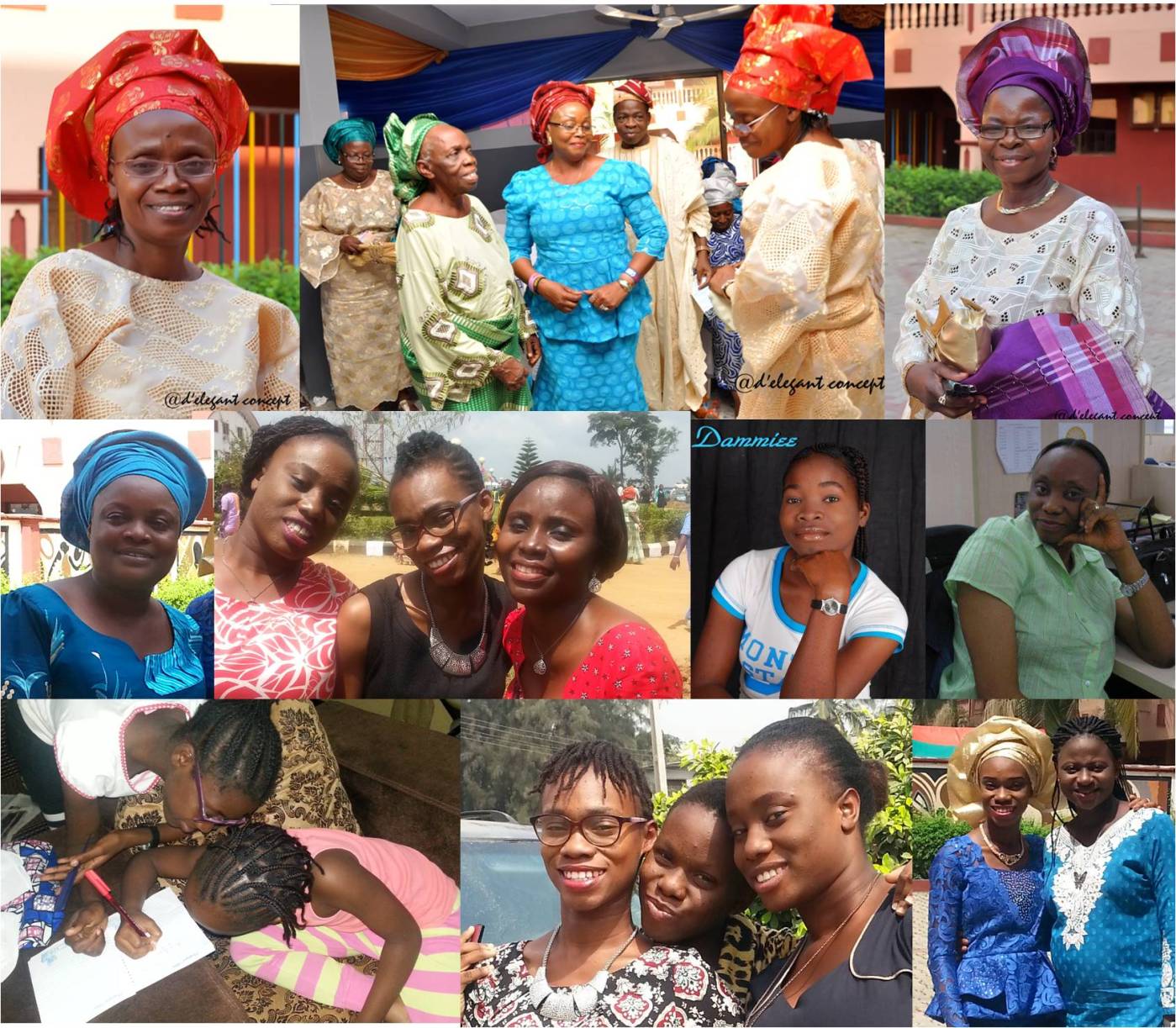 It is Mother’s day again and a lot of best wishes would be flying around to many mothers all around the world. Knowing we all have the best mothers…

As I join the world to celebrate the specie of humanity that is forced to live through so much pressure consciously or sub-consciously; I would be celebrating the girl, lady, sister, aunty, woman, wife, mother, surrogate mother and every mother figure.

I am not a feminist but a woman who sees all the expectations and societal responsibilities and blames dumped at the feet of the woman but still understands the original plan of God for the woman. I celebrate…

*The baby girl whose birth is not celebrated because she was born a girl.

*The girl child who is under so much societal and parenting pressure to get involved in everything about house care and maintenance from a young age and combine it with her school work while her brother is at the liberty of playing away. I celebrate the girl child who is reminded every time that she is a girl and has to learn to become a super woman.

*The teenage girl who is getting used to the changes in her body and hormones and is forced to become a wife and mother. I salute her courage to stay strong even when she is completely broken on the inside.

*The lady who is finally rounding up her studies and is still trying to find her feet in the world but is faced with societal and familial pressure to “settle down”. So much expectation to get married and not be too selective, to accept the men coming to propose to her even if they are the most irresponsible ones.

*I celebrate the wife who is expected to give birth 9 or 10 months after the wedding without giving room to the possibility that the husband could have fertility issues. She is also pressured to produce a male child even though the man alone determines that.

*The single mother who has to be a mother and father to her child while trying to get over the loss of her partner (either from death or separation or divorce).

*The woman who is accused of not keeping her man even when the man is abusive or decides to be a sperm distributor. She takes the blame if the child misbehaves. Or the female (young or old) who is raped and is blamed for seducing the rapist.

But above all, I celebrate the woman’s strength for keeping up with all these and not running to another planet. She might have made mistakes but she did it all out of love. If she understood better, she would have acted better. I encourage you to forgive her for her mistakes.

Today, I celebrate my mothers, aunties, sisters, cousins and daughters. They all deserve medals.